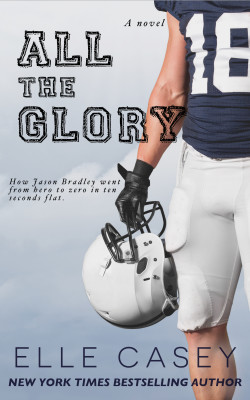 Jason Bradley has everything going for him. He's Banner High's first-string varsity wide receiver, headed to another State championship, and the college recruiters are already knocking on his door. His girlfriend is every guy's dream, there's a brand new black Camaro with a 6.2L, V-6 engine parked in his garage, and he's on cruise control. But when the school's beloved football coach turns up dead and Jason's found standing over the body, his cruise control cuts off bringing his charmed life to a screeching halt, and the reality of being an accused murderer of the first degree takes over. When everyone else walks away and leaves him to hang, one girl can't. But it's going to take more than guessing and wishing to get through to him and the truth of what happened, since he seems bound and determined to accept his fate as a criminal, tried as an adult and eligible for lethal injection. Can one really determined girl get to the bottom of the mystery when no one else seems to care? It would be so much easier to watch him go down, and for many, maybe just a little bit too satisfying. After all, who isn't guilty of finding pleasure in seeing that perfect someone suddenly exposed for the self-centered prick that he really is? 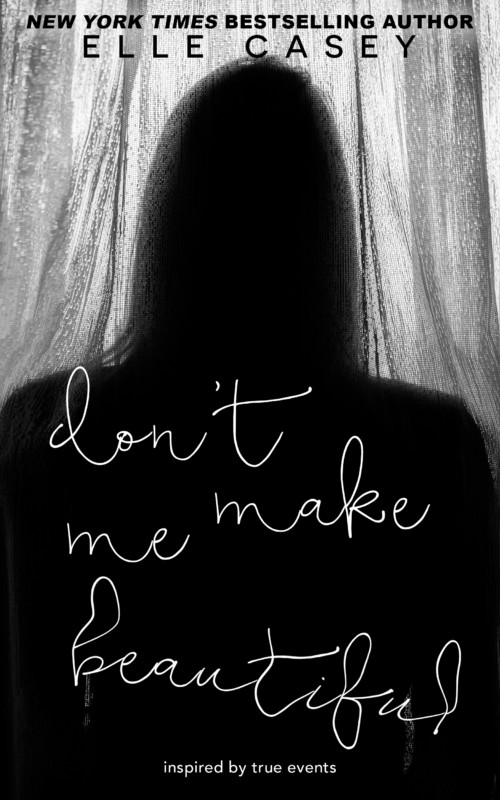 **This story was inspired by true events. If you liked the movie Sleeping With the Enemy, then you might like this story too. **

No one knew a woman lived there or that she even existed. A monster, living in darkness... At twenty-two, Nicole doesn't even look human anymore. The beast made sure of that. So she hides. A monster, consigned to a life of fear and solitude. This is all she deserves, she is quite sure of that.  And then one day out of the blue, the autographed baseball caught by Brian Jensen at the latest Marlins game enters her prison and manages to turn her world completely upside down. Temptation comes in the form of pity at first, and then perhaps something more. Does she dare to believe the things she's told, that this is not the life she was meant to live? That being a monster is not her forever-fate? And will she be willing to risk everything, to reach out and accept the helping hands around her and share her deepest, darkest secrets? She knows only too well that hands can hurt. Finding out whether they can also heal is a risky proposition, especially when the beast is still out there. Looking for her. 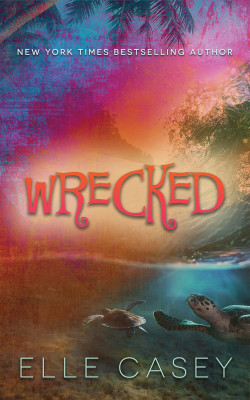 After their cruise goes horribly wrong, four very different teenagers find themselves shipwrecked on a tropical island. When forced to work together, they discover they have more in common than they ever imagined ... CAST AWAY meets THE BREAKFAST CLUB in this fun read from a NEW YORK TIMES bestselling author. ~BookBub 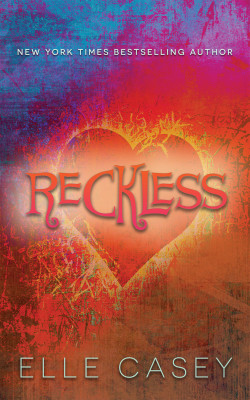 RECKLESS is the story of four teenagers from different ends of the social spectrum who were castaway on an island together before finally making it back home ... only to be thrown back into high school life with completely different perspectives than they had before. Will they fall into the same traps or forge new paths for themselves? Follow Kevin, Candi, Sarah, and Jonathan as they move into their future - always hopeful, often uncertain, and sometimes even ... RECKLESS. 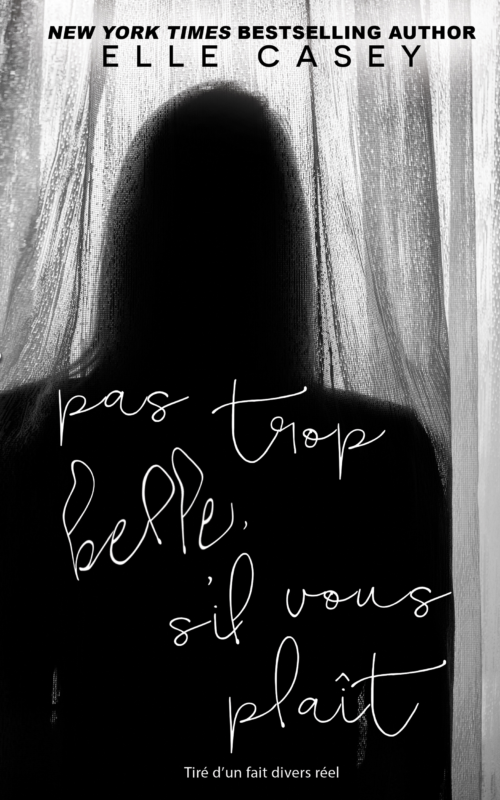 
View this group on Goodreads »